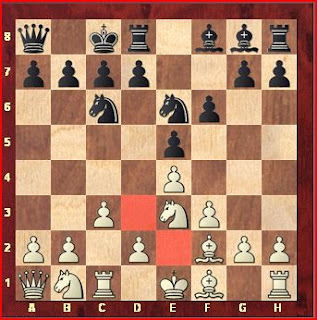 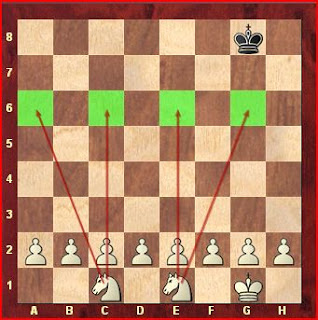 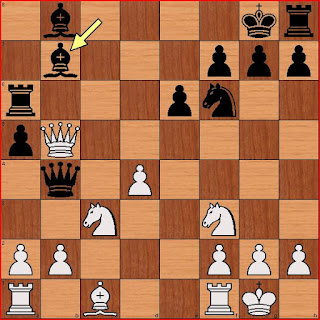 One of the most amazing queen entrapment tactical scenarios I've seen in Chess960 yet. Enjoy the puzzle.


SP598 White to play: Can white catch the queen
and get back to material equality? 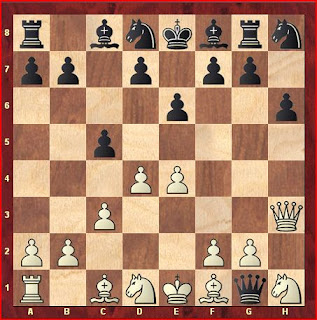 Solution: NO! Black's queen cannot be captured without significant losses. Best is to sacrifice the exchange to keep black's queen out of play.