Yesterday I got onto a "Royal" theme which even included a discussion about edge pawns yet again. Well here is just about the most punishing line I've ever seen white deliver to black for taking an edge pawn!


SP159: The Royal Punishment Line
Ok so here is yet another reason why taking the undefended edge pawn is bad! The actual bomb shell mistake that black made was 5...BxR?? But what's the alternative? Well here's the funny thing. Instead black plays 5....Bf7 swallowing all their pride in the process. White then quietly continues development with 6. Nb3 and we arrive at the question can white's queen trapped?:


Black to play: Can White's Queen be Trapped? 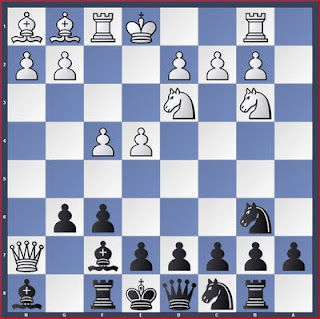 Well that's a little puzzle that I'll leave well alone! WARNING: If you try to work out how to trap white's queen, you may require admission into hospital at some stage. Enjoy! (If you want the answer comment me and I'll post it).
Posted by HarryO at 2:35 PM No comments: 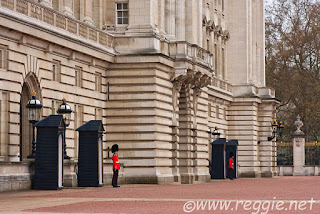 Here's a summary of black's ideas:
The edge pawns are the only pawns that if they are removed do not break up the pawn structure into two pawn islands. In this way those little pawn guys can be creepy and annoying little covert attackers in quite a number of Chess960 SP's like "lone operatives" that can be used as suicide pawns in various situations without disturbing the central pawn organisation itself.
However the edge pawn costs tempo to deploy....
So like I said, the amazing Buckingham Palace defense! Please oh please FIDE or whatever Chess organisation that one day might think to simplify Chess960 down into Chess18 or whatever, do not cut out this SP it is very beautiful. Matter of fact please do not cut any of them out. For us chess players all 960 of them have something to contribute.
Posted by HarryO at 6:15 PM No comments:

Chess960: How to simply enjoy

Yeah reading Mark's blog on "The Path of Bliss":
http://chess960frc.blogspot.com/2011/04/path-of-bliss.html
His points are excellent. There is a simple child like quality of joy to Chess960. Got me thinking about the name of this blog....."Chess960 Jungle".

Now I meant that name to contrast Chess960 against the beautiful rainforest's of diversity, exploration and the sheer joy of the amazing predatory practices that you find in it. What never occurred to me is that a "jungle" has the double meaning of the rat race of the city jungle where we humans fight each other to get to the top of whatever little hill we think is important to us.

Here are two photos that describe what I mean:


Now actually both those skyscrapers are amazing in their own way (philosophical point). Do not get me wrong. The trees in the jungle are trying to grow taller than the next tree. But the jungle is about an integrated system and you cannot think of it in terms of one against the other because it doesn't work like that. Everything is dependent on everything else.

But what actually turns the skyscraper into this then? 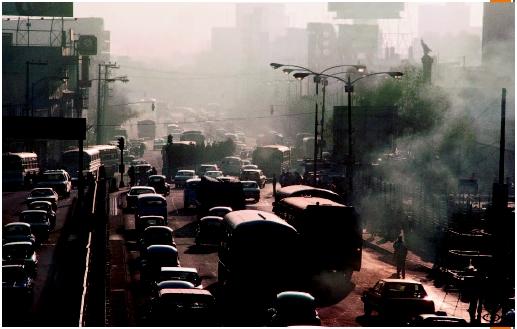 Perhaps no-one will hear but it has to be said anyway. It is about our perception and a polluted mind.

But when we think we NEED  to win at chess because in so doing, we can possess a chess rating that will make us happy, that is when we pollute what it is to play chess!

Chess is not about these things. It is ultimately not about accumulating knowledge. Chess is a fun journey or an exploration that two players or two teams of players are sharing with each other. Think of it like that and you will ultimately enjoy Chess a lot more. That is one of the reasons why I like Chess960, because in 960 there is a fresh sense of a journey from the very start of the game.
Posted by HarryO at 3:40 PM No comments:

Elementary Tactics - don't give up

Here's a simple little drawing line I came across in a 15 minute game. I was down a knight, facing an ugly back rank checking line against my king and generally pretty depressed. However because of the negative frame of mind, I missed a saving line! The position below is still a chess960 remnant from what was SP152. Note that white's bishop is out of play for a while and white's king is exposed which is at least some compensation for black being down a piece. In the first of two solutions black's queen influence saves the day even as she faces the firing squad. How romantic is that?!


Black to play: Find one of two ONLY correct moves 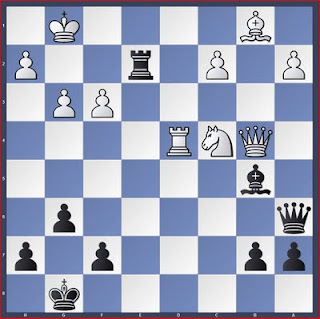 Don't scroll down until you think you have the answer...
Enjoy!

Email ThisBlogThis!Share to TwitterShare to FacebookShare to Pinterest
Labels: tactics

Played SP150 today. The SP's around this number have a particular feature that chess engines initially think are pretty advantageous for white up to say +0.20 in the evaluation. Later they settle the evaluation down once they calculate deeper. The special feature is when a central pawn can develop out two squares and at the same time free a bishop and queen to develop along diagonal lines. Thus in one move three things have been achieved. I can see why it's a pretty decent start for white! That said, I looked through how black can play against this powerhouse and some novel ideas came up!


Here is what I'm talking about:


SP150: How black can play against white's best opening - the queen's pawn

Chess960-SP287: How to play the opening with initiative

Thinking about game one of the previous post in SP287:
http://chess960jungle.blogspot.com/2011/04/chess960-sp287-edge-pawn-debate.html
The first game was so drawish that it got me thinking about how to put more energy into the position. It is up to white to put the energy in, and up to black to take the energy out!

The striking features of SP287 are many:
That is just the beginning of the analysis of SP287. It could well be that SP287 is drawish, but certainly there is far more energy in the starting position than game one of the previous post showed.

Once again there is not enough time for me to show all of the features of SP287. However here are the two most striking features that I can see:


SP287 - Why play f4/g3 when g-side castling is unlikely?!
The diagram above shows that the idea 1.f4 2.g3 to release the bishops is actually not the most effective opening play. It is much better to think in terms of g4 when castling g-side is not going to happen anyway.


SP287 - White does not have to play any pawns for initiative!
In this extreme example, white has simply played out the knights, castled and avoided playing any pawns until the necessary time. The point here is that although it looks like black can claim tremendous space, it is probably an illusion! Why then an illusion? Scroll to the end of the second example and follow this line:

Wow, even I'm amazed by this last example!
Long live Chess960!
You are the true beautiful game :-)
Posted by HarryO at 5:11 PM No comments: