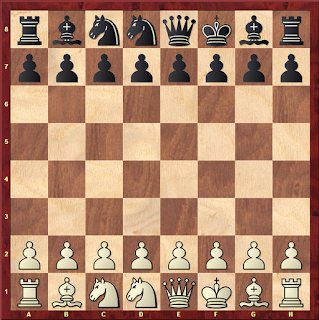 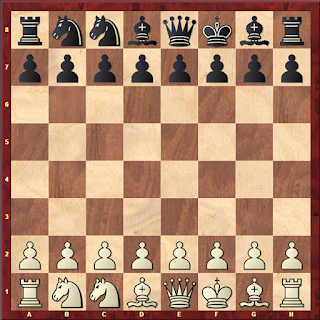 Enjoy researching Chess960 (for the very few of us that are out there)
Posted by HarryO at 5:45 PM