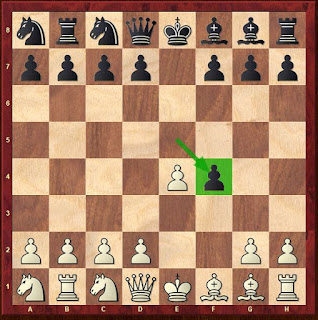 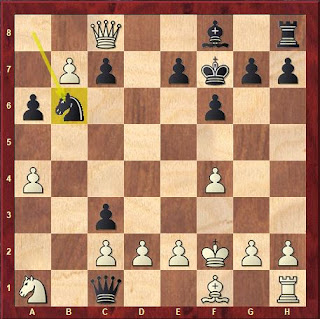 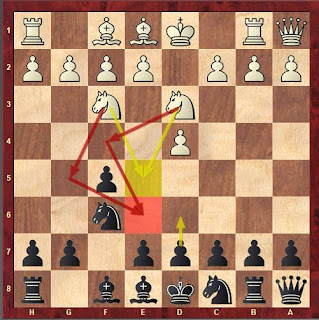 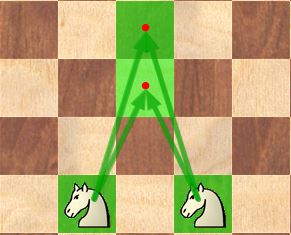 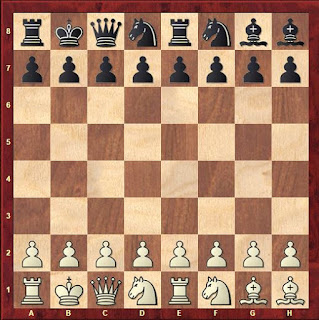 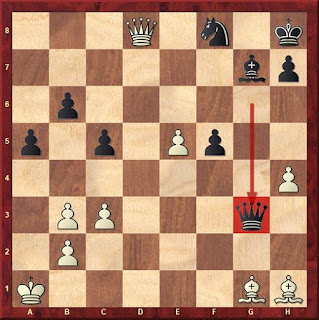 "The weak squares on the chess board determine what is possible in a game of chess. If we learn how to keep a track of how they change with each move, we become able to read the main story and the subplots that are being written in each game. Then once seeing them becomes automatic, we will have so much time to think even in blitz, we can take it to the next level, to be able to write a good story in the game. That is why Chess960 will never go away, because it is just chess generalized, the complete landscape for reading and writing the story of dynamic chess" - HarryO Chess960 Jungle blog

Posted by HarryO at 9:59 PM No comments:

Here is a great little puzzle demonstrating some of the more bizarre situations Chess960 symmetry can throw up: 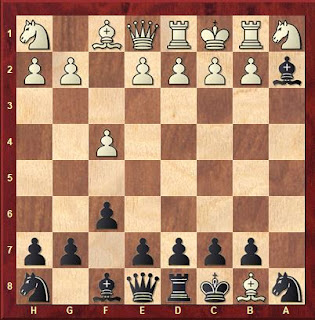 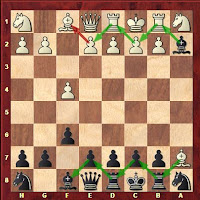 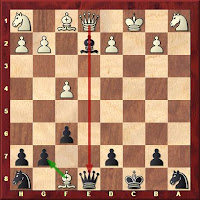 Posted by HarryO at 1:02 AM No comments:

One of the most incredible openings I have ever seen in chess960 after only eight moves. You would think clearly white is better but white has some big weaknesses even though black's king is exposed.


SP650: Black to play (castling all sides/colours still possible)
Which side do you think is better in this position? 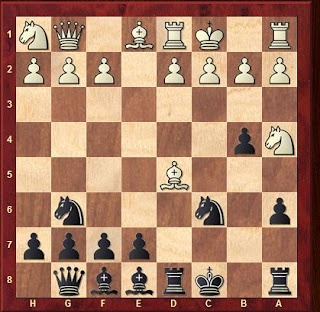